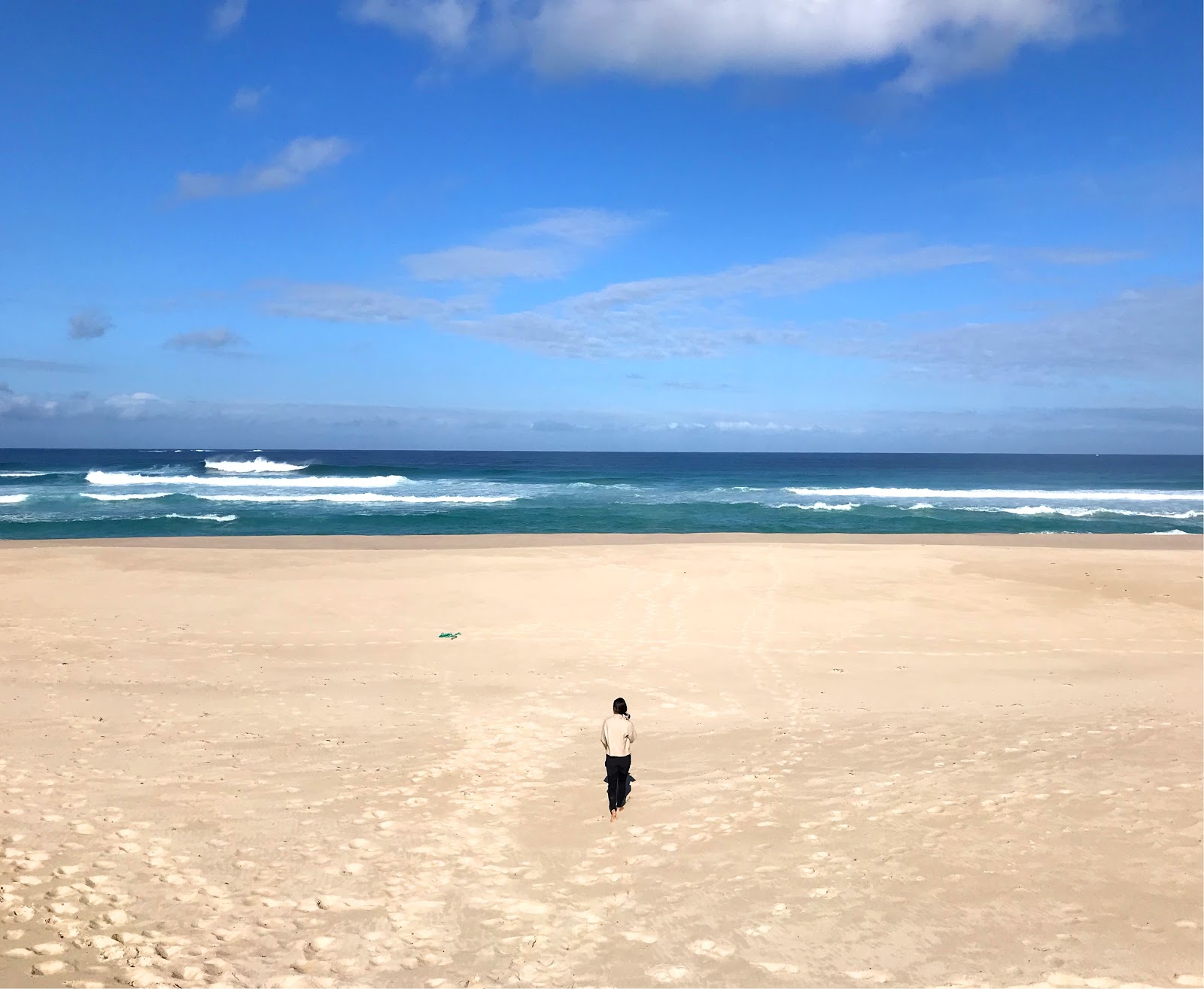 Fitting In or Standing Out?

Have you ever felt like you don’t fit in at all? Felt like you’re an outsider? Ever felt like you’re so far behind the pack, that even joining the conversation would be futile? Take solace in the fact that you are certainly not alone. In fact, if you relayed back to me the exact opposite sentiment, I might be a little more concerned for you! I can tell you that I spent most of 2019 and 2020 overcoming those feelings of “impostor syndrome,” and attempting to find ways to cope with them. I can recall countless occasions—from starting with a new team to taking on new hobbies—where I felt totally and completely clueless. Where the conversation felt un-relatable or misaligned. I would ask myself regularly how it was possible at age 33—after spending years trying to “find myself”— that I felt as if I was starting from scratch all over again.

Let’s talk about impostor syndrome. A good old Wikipedia definition will tell us: Impostor syndrome (also known as impostor phenomenon, impostorism, fraud syndrome or the impostor experience) is a psychological pattern in which an individual doubts their skills, talents or accomplishments and has a persistent internalized fear of being exposed as a "fraud."

In trying to fit in (either professionally or socially)—in trying to become the person you want to be—you’ll undoubtedly encounter hurdles that tell you don’t belong, you’re not good enough, and that you are, perhaps, an “impostor.” What I’ve come to terms with is the fact that these feelings are actually quite natural. I’ve spoken to practically no one who hasn’t experienced them in some capacity. In fact, a certain amount of impostor syndrome shows a certain degree of self-awareness and introspection. It says, “I need to learn more and improve myself to become the person I see myself as.” But while impostor syndrome is a prevalent experience, what’s important is how we address it and deal with it. What’s important is that we do not allow it to hinder us or deplete our sense of self-worth. I felt the impostor syndrome most intensely when moving from NYC to Perth. It impacted me in ways I never even thought possible–from becoming more closely linked to the ocean to simply trying to make new friends.

Living in New York didn’t allow me much time to frequent the ocean. Although my childhood was spent with the occasional summer vacations at the Jersey shore, I certainly didn’t live a life of day-in and day-out aquatic adventure. I moved to Western Australia, and suddenly my whole WORLD became ocean oriented. I decided that with this big move I was going to become an epic surfer. One day, I–Andi Cross from the suburbs of Philadelphia—was going to rock the beaches of WA with my sick skills. I was going to become one of those cool surf chicks with sponsored stickers all over my board. Total legend.

Then reality sunk in.

Perhaps one of the most startling and eye-opening experiences was realizing that not only is surfing one of the hardest sports to learn, but even STANDING IN THE WATER was a challenge for me. The waves, currents and power of the Indian Ocean are as unforgiving as it can get on a novice like myself. My first time out was on a winter’s day on a 5 foot soft top down at some novelty break where the pros hang. It had me washed up on the shore, leaving me beaten and battered pretty much straight off the first wave. I felt like a piece of seaweed getting tossed and churned in every direction. Holy shit, was that hard-core terrifying and aggressive! “Welcome to WA,” the local surf legends said as they approached me face-first in the sand, trying to hide my tears.

Making friends was another big wake-up call. Perth locals are exactly that for a reason. Why would anyone want to leave this place?! I can say with confidence that it’s one of the few places I’ve encountered that remains truly magnificent in that it’s been nearly untouched by humankind. A good majority have lived here their entire lives, with friend groups formed since childhood. Attending a Perth-local dinner party typically means you’re going to be reminded that you're the odd gal out. To break through all the history, inside jokes, rumors of past and forgotten friends, along with even more “Aussie” colloquialisms—you have to really work.

On the other side of the globe, New York City is a place where life is in a constant state of transience. You can make friends a lot faster and a lot easier simply due to the sheer size of the city. Not to mention, most of your peers are on the same boat as you—clueless, friendless and ready for anything. I thought I’d find a solid friend group quickly but rather I found that culturally, it didn’t quite work that way. I had to push my old ways aside and try something new. I had to get used to being alone…and being okay with that.

And the list goes on. While there was (and sometimes still is) discomfort associated with feeling isolated in a new place, there was also a certain kind of solace I could draw from it. Perhaps the catch-22 of trying to fit in is the fact that being an outsider has grown to become something I embrace—something I am proud of. Not fitting in, and taking the path less traveled, has the power of offering you a sense of strength and individuality that not only defines who you are, but offers comfort when you least expect it.

Why fit in when you can stand out?

I can tell you countless things that have set me out of my comfort zone entirely. From the most basic tasks, like learning to cook, all the way to the bigger ones, like coping with loss from afar. It’s hard, and at first, these things seem devastating. They start to pile on and feel very overwhelming when you think about all of them simultaneously. You care a lot. But with time, you realize this is the type of shit you always heard about. The type of shit that makes you stronger if you can find ways to push through it. You don’t see it in the moment, but with time, it becomes more and more clear. But only if you don’t give up. There’s always light at the end of every tunnel.

Another method of overcoming these difficulties is by figuring out how exactly you want to spend your time: what activities, hobbies, and paths are right for you. Immersing yourself in things that you love will open pathways to people who share similar interests. And soon enough, with some time and patience, you won’t feel so excluded but rather totally and completely included—all while still having the ability to just embrace being you. Sometimes you just need one common bond shared with a single person to change what comes next.

You simply cannot expect other people to do the work for you, or you will be seriously disappointed. All of this is entirely on YOU to make your reality. You’re going to have to put yourself out there, feel the pain, experience hardship and embrace the ride for exactly what it is before you find your “place” among it all. I can tell you completely honestly that the expectations I had in moving to Australia were far from the experience that I was met with. But that experience in and of itself has been both challenging and defining for me. It’s been the best education I’ve ever received, and I have been able to learn and appreciate so much from it. I’ve learned things that I’d perhaps never have the chance to discover had I stayed within my comfort bubble back home.

Today, fitting in might feel as if it’s the “end all, be all.” You might feel like that imposter, described above. But with time, you might come to realize that being authentic and comfortable with yourself is what matters far more than anything else. Embracing that which makes you stand out is perhaps the best way to feel as if you fit in. It takes time, patience, and constant trial and error to get there.

If you dedicate your time and effort to self-enrichment—you might find that happiness comes a lot quicker to you. And with a bit of a mindset shift, it might be right around the corner!